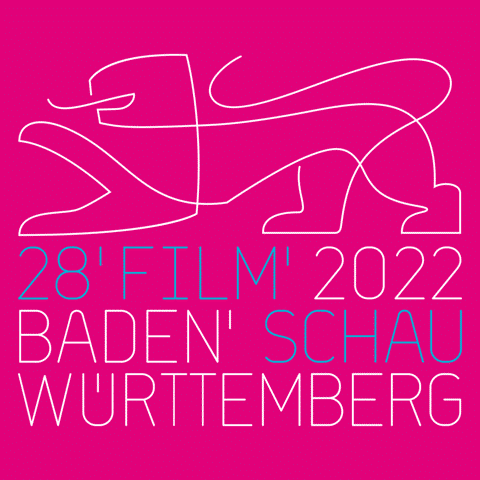 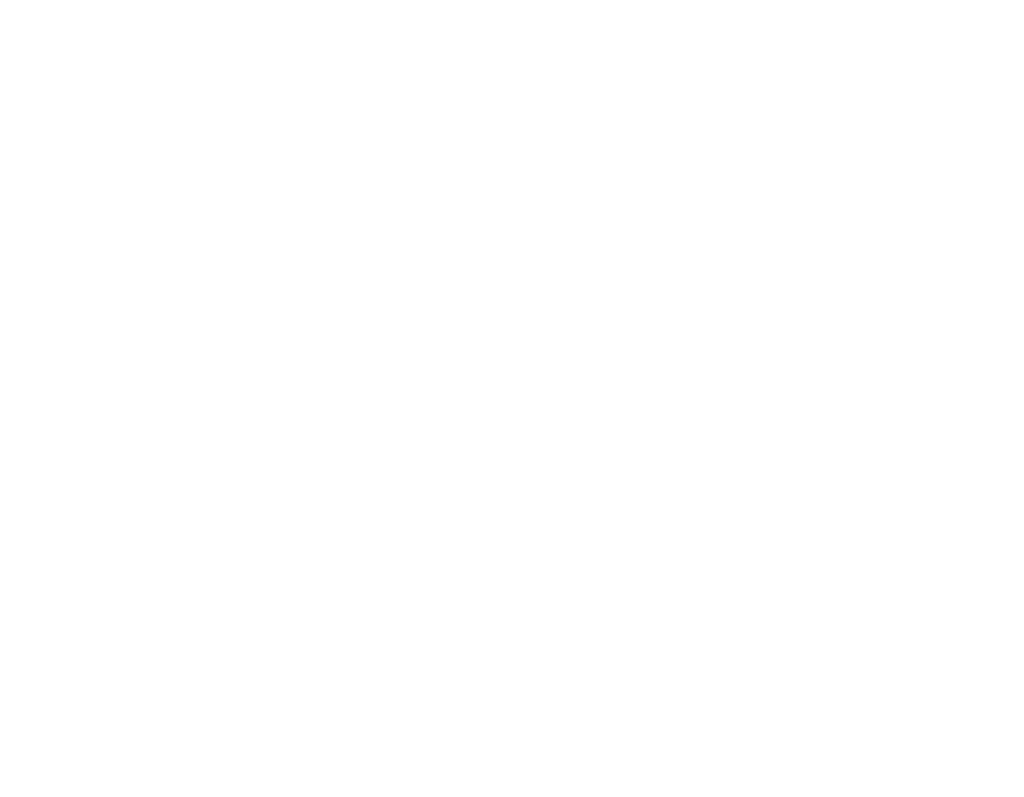 We award five awards in the categories feature film, short film and documentary. With the kind support of our prize sponsors, the Indian Film Festival Stuttgart awards prizes totaling 7.000 Euros.

At the Audience Award, endowed with 1,000 euros, the audience’ voice counts: Out of all the films shown at the festival, the crowd-pleaser is chosen. 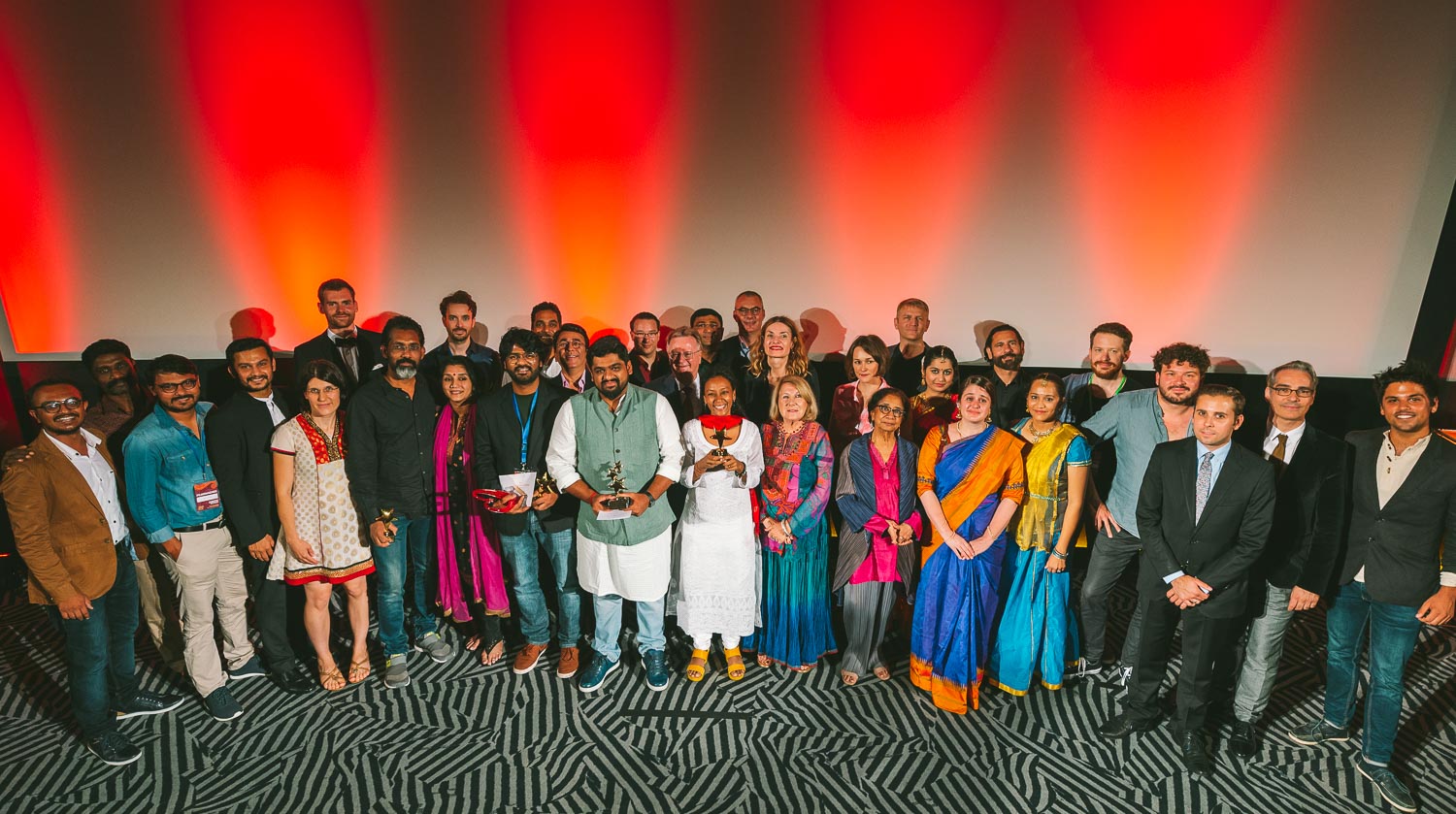 Award winners of the past year... 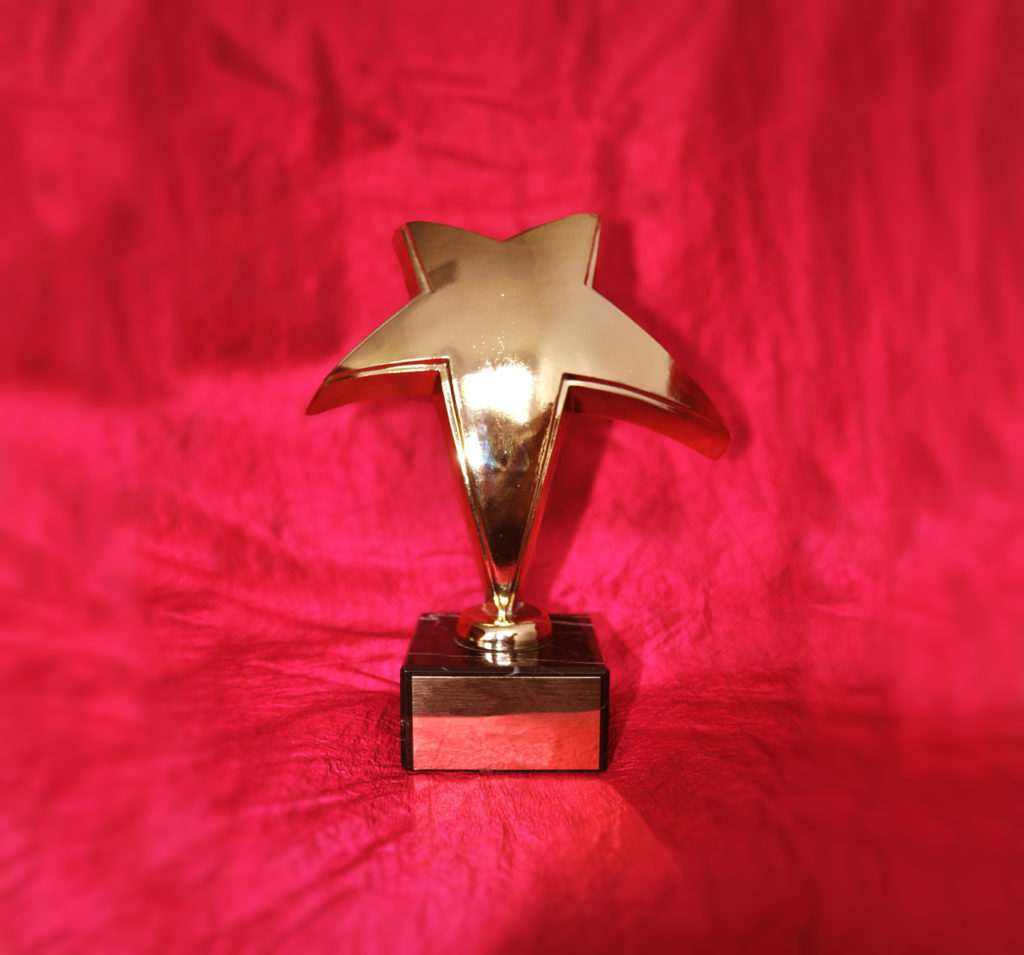