India, Germany and the EU: the world’s largest democracy and the global perspective for the Western community of states. India presents itself in unparalleled diversity – internationally as well as in the heart of the country. But what is India’s role in a global context?

After the Indian general election – an election of superlatives – the country is faced with internal and external policy challenges, which attaches ever increasing importance to a strategic partnership with Europe – particularly with a view to the tension between China and the USA. The panel hosted by Dr. Christian Wagner and consisting of State Minister Theresa Schopper, Shada Islam and Sifra Lentin will discuss assessments and prognoses on the the political, economic and cultural significance of India for the EU and Germany.

Greetings will be addressed by Christian Hänel, Head of International Relations America and Asia, Robert Bosch Stiftung and Andreas Lapp, Honorary Consul of the Republic of India.

The event will be translated simultaneously into German-English / English-German and is a cooperation of the Robert Bosch Stiftung, the Filmbüro Baden-Württemberg and as a special partner the Staatsministerium Baden-Württemberg. 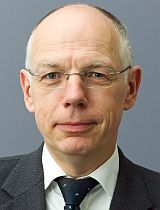 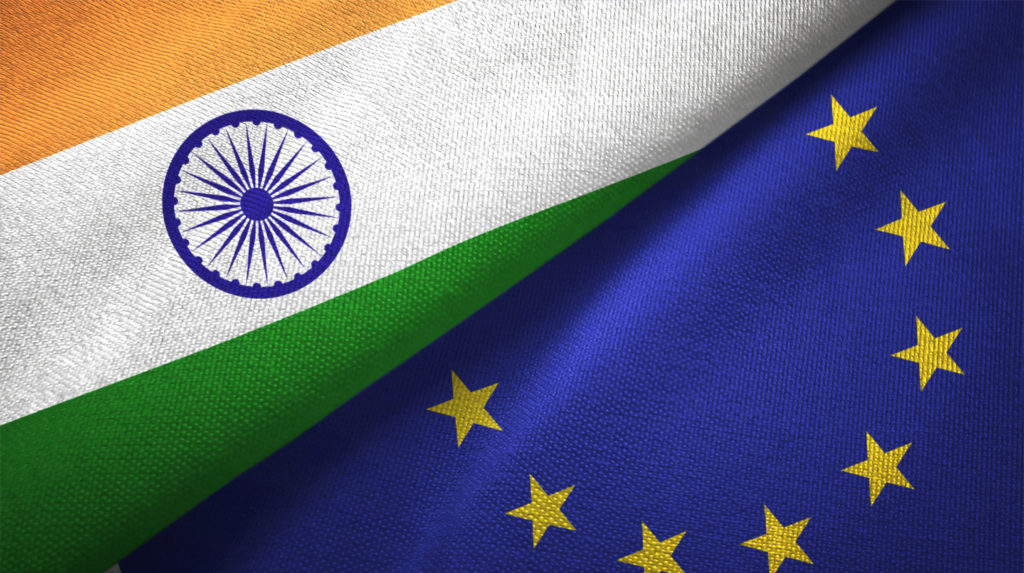 Cooperation vs. Confrontation:
The Relationship between the superpowers India and China

For years now, the relationship between India and China has been varying between  the extremes of confrontation and cooperation. In the summer of 2017, the troops of either side had been facing each other for weeks at the disputed border. Both states are competing for power and influence at the Indian Ocean and in Africa. Yet at the same time, India and China are collaborating in the Shanghai Cooperation Organisation (SCO). Which conflicts exist between the two states – and what are the prospects for their peaceful cooperation at the regional and international level? 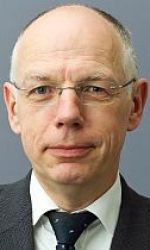 Natalie Mayroth is a freelance journalist and photographer. She has previously reported from China and India. Her focus is on social and cultural phenomena – from

equality to pop culture – in Europe and Asia. She obtained her Master’s degree in European Ethnology, Sociology and Iranian Studies from LMU Munich. In 2017 she participated in the fellowship programme “Media Ambassadors India – Germany” organised by Robert Bosch Stiftung. She kept returning to the subcontinent ever since. Most recently, she reported on the 2019 Indian general elections.

Aaquib Khan is a freelance journalist from Mumbai participating in the fellowship programme “Media Ambassadors India – Germany” organised by the Robert Bosch Stiftung. He has previously reported on conflicts, politics and human rights from Bangladesh, Sri Lanka, Nepal, and Afghanistan. His reports were published extensively,  so by ‘The Caravan‘, ‘IRIN‘, ‘The Wire‘, ‘The Diplomat‘, et al. In the course of his research fellowship, he investigates framing strategies of right-wing populist groups as well as the rise of nationalist media in Germany. 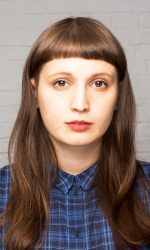 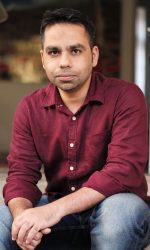 Homeopathy and natural cosmetics: Indian approaches to healing for the western world

History of homeopathy in India

In India, homeopathy is an equal component of the health care system, with special academies, hospitals and research. One out of seven Indian doctors is a homoeopath. The lecturer looks into this success story of an alternative way of healing imported from Europe.                                            Prof. Dr. phil. Martin Dinges was Deputy Director of the Institute for the History of Medicine of Robert Bosch Stiftung in Stuttgart. He has published books and articles on homoeopathy in India, most recently ‘Medical Pluralism and Homoeopathy in India and Germany (1810-2010). A Comparison of Practices’.

Anyone who goes travelling has stories to tell…

In 1961, Elisabeth Sigmund (1914-2013), pioneer of Dr. Hauschka cosmetics, embarked on a yearlong study trip to India. She returned with several rolls of film and much knowledge of medicinal plants with cosmetic action. Therewith, she made her vision come true and as an entrepreneur she developed her own line of cosmetics and treatments. From her cooperation with Dr. Rudolf Hauschka, the eponymous cosmetics resulted later. The lecture accompanied by photos and film footage looks into the work of this extraordinary lady, and the influence of her journey to India on the development of Dr. Hauschka cosmetics.
Tickets

Prof. Dr. phil. Martin Dinges was Deputy Director of the Institute for the History of Medicine of Robert Bosch Stiftung in Stuttgart. He has published books and articles on homoeopathy in India, most recently ‘Medical Pluralism and Homoeopathy in India and Germany (1810-2010). A Comparison of Practices’.

Florian Öxler studied Chemistry and History of Science in Marburg, before he worked there at the Institute of the History of Pharmacy for three years. Since 2010 he has been in charge of the historical corporate archives of WALA Heilmittel / Dr. Hauschka Kosmetik in Bad Boll. 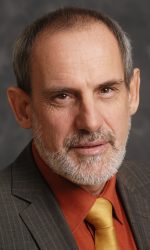